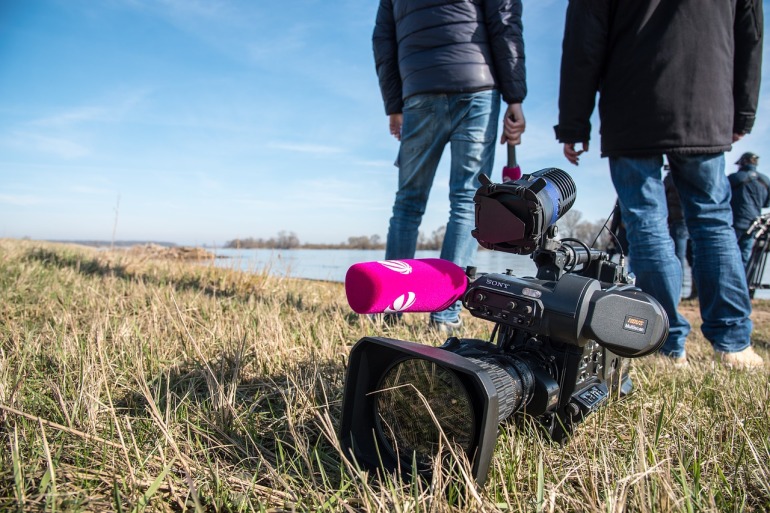 Situation:       The Baptist Memorial Hospital System in San Antonio competed for patients with 3 other hospital systems. To differentiate themselves and further bond a loyal patient base to them, they decided to upgrade the benefits of an existing courtesy card.

Action:            Once the new benefits were formalized, I was responsible for concept and copy of all marketing materials: from newspaper and television to brochures and eventual syndication materials (see Hillcrest Baptist immediately following). I also assisted in the production of all television commercials. Personally responsible for bringing in over $23.5 million in resident deposits and $3 million in annual income.

Result:            The first patient benefits program of its kind in the country, it was a phenomenal success. In the 2 years, the hospital saw $333 million in gross revenue with 15,829 uses of the card. The program was eventually syndicated around the country.